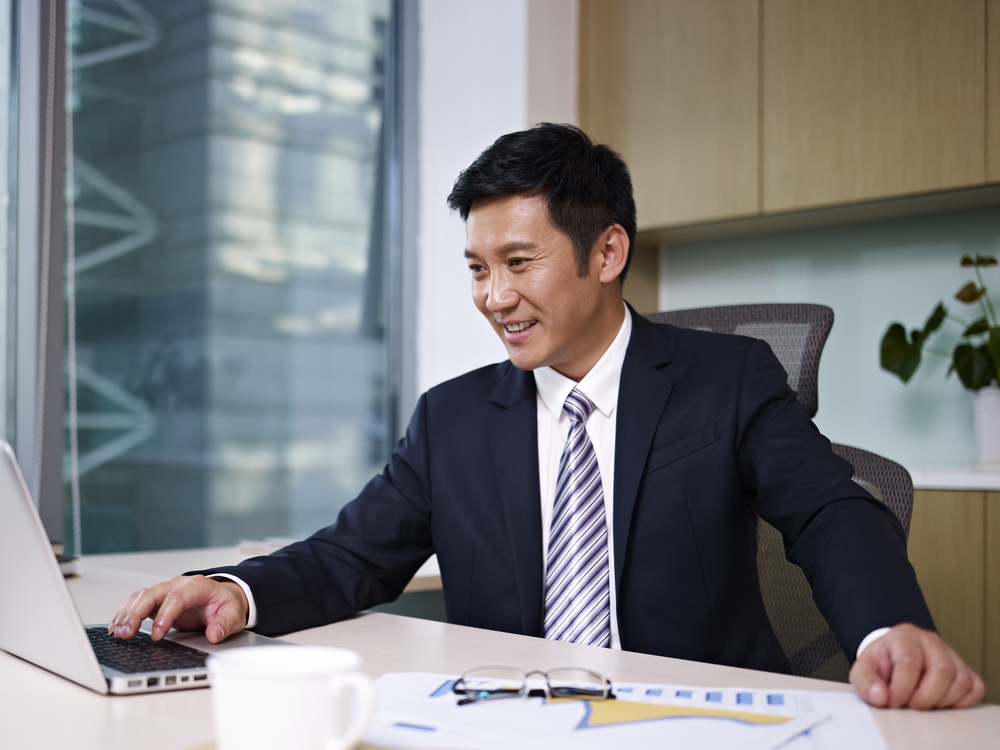 Take it or leave it – the blockchain industry is the currently the hottest thing happening in the IT scene.

The number of blockchain developers on demand right now has doubled from last year.  For a position that now pays an average of $130,000/ year in the US (which is even more than the $105,000 figure held by software engineers), there is no doubting its presence.

What you should be looking at now are not the dollar figures. If you’ve earned your stripes as a blockchain programmer, but work in another field, here are some ways to break into the scene.

This is a great career option for those blockchain developers who also have a management degree to match.  Having dependable skills in handling projects, multi-tasking and controlling a set of people towards a common goal is enough for you to make a dent in this part of the industry.

The job of a blockchain project manager will be to take the company’s needs, work independently with a team that will help to convert this into technical language, and then explain what you have done back to the company in a way that can be easy to understand.

That is what you are already doing with other projects you are working on, isn’t it?

Perhaps the most lucrative career for programmers in the blockchain industry can be found in the way of blockchain development.  That is because the blockchain network has now grown to an extent where it is not only known with decentralized currency alone but solving problems too.

That being said, you will be able to combine another passion with blockchain and work in a related company.  The options there are for utilizing blockchain are, but not limited to, government services, technology, and financial services.

When the blockchain developer and engineer deliver their product, it has to be tested and checked for discrepancies just like any other physical product. That is where a blockchain quality manager enters the frame.

They will be tasked with ensuring all aspects of the blockchain project meets the required standards.  Beyond that, they will also be required to provide valuable insights and pieces of advice to the developers along the way.

That will help to ensure the team always works with the latest blockchain tools, develop according to standards during a build, and leave no loose ends.

As this position will also require team communication and taking charge at intervals, a management skill may be required.

Of course, there are others out there.  You could be a web designer for a blockchain company, get on board as an engineer for the network, and so much more.  That just goes on to show you how diverse the industry can be.

Ready to JUMP into the blockchain industry today? See some of our other materials to prepare you professionally.