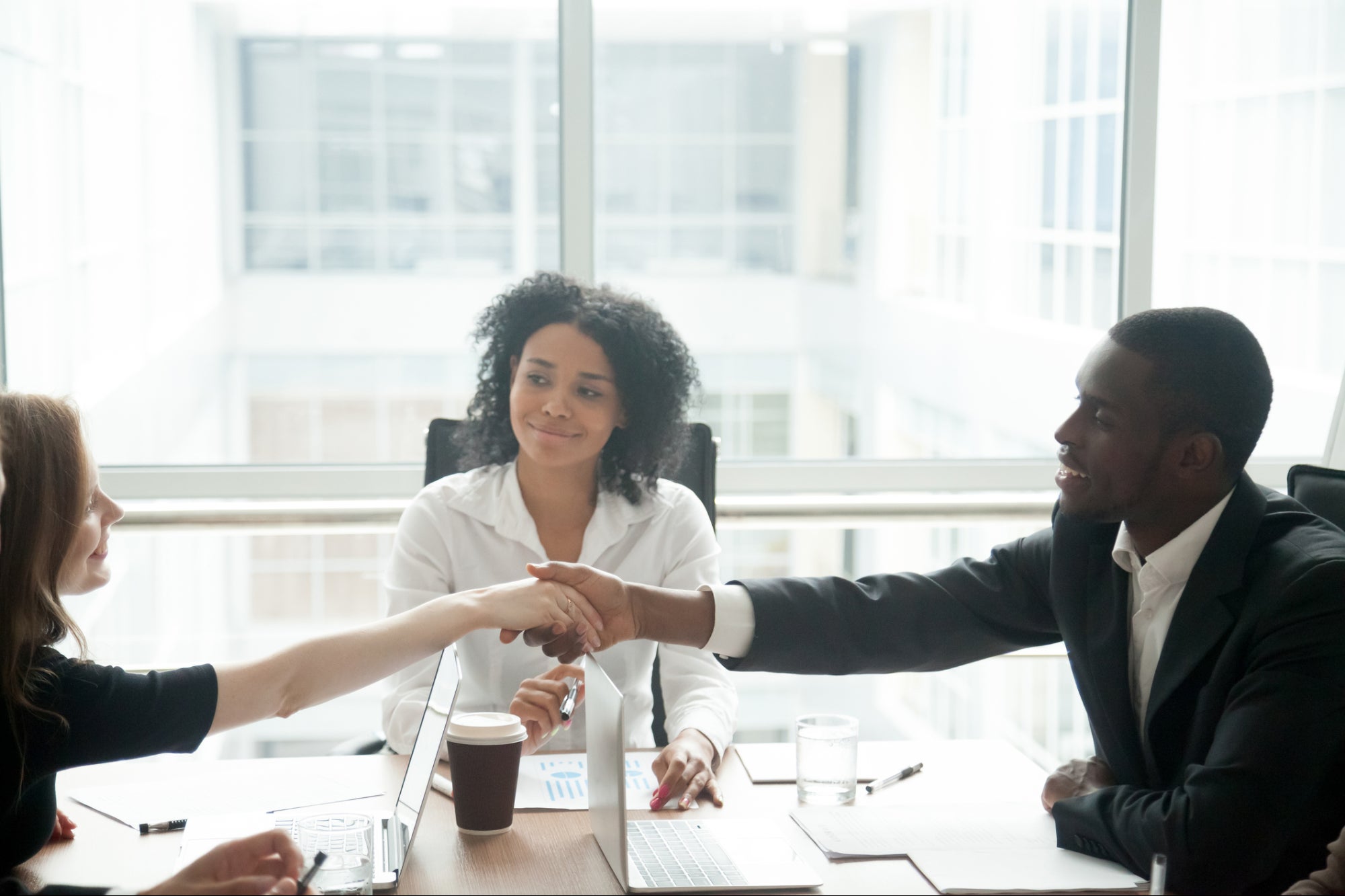 Before this piece, we discussed whether or not it is okay to discuss politics at work.
In that piece, we explored the various workplace settings and what could make politics fine
for discussion at work. We also hammered on the unasked question of if this discussion is
worth it at all.
Whether or not you can openly discuss politics in the workplace, the topic will come up from
time to time. That is especially true in an election year when emotions are flaring, and
tensions abound.
In such cases, every professional should be better armed to deal with colleagues, teammates,
and even bosses with differing political views.

Your Position is Key

The approach you will take to these differing political views is mostly based on your position
at work.
As the boss or team leader, the first point of call is to see what the company rules and laws
say about discussing political subjects in the place of work.
There is nothing wrong with the guys and ladies hooking up at a spot after work to discuss
their favorite candidates. The problem, however, lies in bringing such talks into the office
space.
As a leader, the onus rests on you to set an example.
Refrain from expressing any strong political views lest it is seen like you are trying to
influence others’ decisions. Likewise, let the team members know that they might be against
the company policies – and you will not hesitate to mete out necessary measures if they do
not keep away from such discussions.
This should not be done in a threatening or condescending way, but you must also be firm in
your resolve.
What if you are not in a leadership position? There is still a ton of useful advice for you to
manage the situation better. From listening to the other party’s point of view to respectfully
declining to be a part of the conversation, you can quickly get out of something shaping up to
be an ugly situation.

The workplace of today is flexible enough that everyone has a chance to be heard. Use that
chance to set the rules of engagement around things you will like to be involved in and those
you won’t want a hand in.
If you are interested in political talk, we don’t have a problem with that. Know your
boundaries, though, and let the other party know that also.
Once you feel like the discussion is getting heated up, it is time to back out of it.
As logical as we could be about our political ideologies, we cannot rule out emotions and
sentiments. Thus, when someone attacks our ideologies’ building blocks as we know them, a
fight response is not totally out of place. It is in your best interests to identify when such is
about to happen so you can steer away from the conversation.
The same is true for the other party.
You cannot always trust the people you are having a conversation with to handle themselves.
At the point where they start getting more sentimental than logical, the discussion might have
just run its course.
When not interested in political talks, you are also free to decline. Unless that is what you
have been employed for, you won’t be wrong for choosing not to partake in related
discussions.
Merely telling the initiator of such talks that you appreciate their views but you would like to
get back to work is enough to get them off your back. Should they continue, you can take
appropriate measures with the HR department of your company.

When political conversations spiral out of control, it doesn’t just happen. There would have
been subtle cues that you just chose to ignore up to the point when they became a serious
issue.
Do not be afraid to take a stand and call out insensitive remarks, inappropriate comments, and
snide jabs.
You might think you are taking the high road by ignoring such comments and focusing on
other parts of the discussion. What you are doing, instead, is fuelling the person making such
comments to do even more. After all, they didn’t get a reaction out of you the first time, so
they feel what they have done is right.
This ties back into the boundaries section above. Once a person cannot respect those
boundaries, you are better off spending your time away from them anyway.

Every political stance (with the exclusion of downright fanaticism) aims to better human
standards of living. The only difference is that ‘betterment,’ in this sense, can be subjective.
Thus, the way one person sees it might not be the way another persona approaches the topic.
That said, it is evident that everyone wants the same thing. We only want better for ourselves
even if we don’t go about it in the same way.
Knowing that, you can always look for common grounds to end your political discussions
and arguments on.
Don’t go into every discussion with the mindset of bringing your audience over to your side.
Be prepared to learn and listen to what they have to say also. Once you get into the swing of
that, you will start seeing that they are not all the way different from you.

What You Shouldn’t Do

We talk about what you should do, but what about the things you should not do?
For one, do not place an outright ban on political discussions in the office. It should be
regulated where necessary but not banned out of the gates. This might cause the employees to
rebel since it seems you are stifling their political beliefs for selfish reasons. Even if it were
not so, that is what it would look like.
Do not undermine the effect of politics on some members of the society who happen to be in
your workforce. Policies and the choice of the political leader affects different races and
backgrounds differently. Should you be a politically-inclined leader, it would also help to
have one-on-one discussions with such people.
You are not encouraging them to go all-out with their political views, but they will be glad
that they have someone willing to listen to their takes.
Finally, don’t forget that you are also under the radar when discussing politics. It doesn’t
matter if you are the boss or another employee in the building. Conduct yourself to the
highest standards whenever politics is concerned, and others will follow suit when engaging
you.