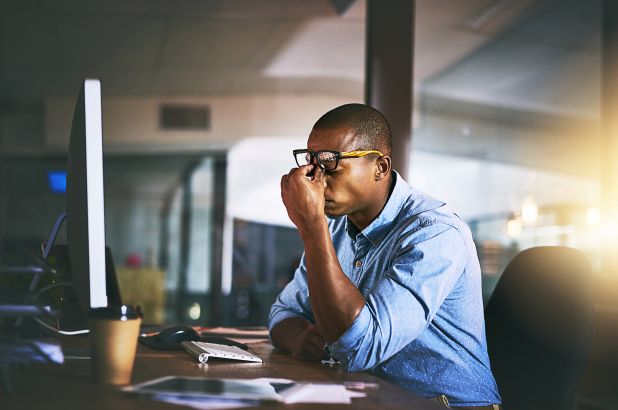 Are you questioning a promotion or any good feedback? Do you equate any of your achievements with just good luck?

Although You might think its just anxiety or low self-esteem, it goes deeper than that. You’re dealing with Imposter syndrome and you’re not alone. It is estimated that about 70% of the US population has experienced it at one point in their lives.

Unlike the chickenpox, the imposter syndrome does not come once never to be seen again. Left unchecked, it could be the singular factor that keeps holding you back from different walks of life.

What is Imposter Syndrome?

Simply put, it is the inner fear of people to be exposed as frauds in their line of work and study. It is usually an irrational fear of being found out to be incapable of doing what a chosen field requires, and being discarded for that.

The unfortunate thing is that there is no cap to what levels imposter syndrome can affect individuals. Thus, it has been diagnosed in even top-performing executives who got where they are by pure merit and hard work also.

One of the bad things about this syndrome is how you can have it and not even know. Sometimes, you know, but your mind tricks you to live in the denial of it. After all, not acknowledging the presence of the problem means that you do not have to worry about tackling it.

If you ever feel any of the following ways, you might also be dealing with a case of imposter syndrome

Those suffering from this syndrome condition themselves to believe that their bosses/ colleagues might require too much of them. Even if the requirements would be what they are capable of doing, the fear of not being able to deliver – and being outed as an imposter – comes to the fore.

One of the biggest symptoms is complacency.

People with imposter syndrome will do all they can to ensure they stay within the confines of their routines. They will neither take on additional workloads around the workplace/ school or even volunteer. Rather than do something that will prove their abilities, they would prefer not to try for the fear of failure.

You would think that being successful in their fields would mean letting go of the imposter syndrome. The reverse is almost always the case.

Here, the affected person has more reasons to doubt their capability with more success. It is almost like they are climbing up a ladder which will make their fall even greater.

Have you found yourself tacking your success to external factors? If you find it difficult to take responsibility and be intentional about your success, you might be suffering from imposter syndrome.

Denying competency this way is an emotional flight response to create an insurance blanket for if they do fail. At least, they can claim that they never took credit for their success.

Of course, this is wrong.

Professionals with imposter syndrome are often found not asking for a raise since they do not feel like they deserve one. Even if they have enjoyed a stellar track record so far, making such a demand means that their performance will be reviewed. That leads to the fear of something being found out which makes them less deserving.

Besides raises, such people rarely push for a promotion or request additional benefits either. Note that in these cases, these are people who are worth the extras.

Now that you have a better understanding of what you may be dealing with, you understand that it’s an irrational fear of your own making. Show some self-compassion and take comfort in seeing how far you’ve come.