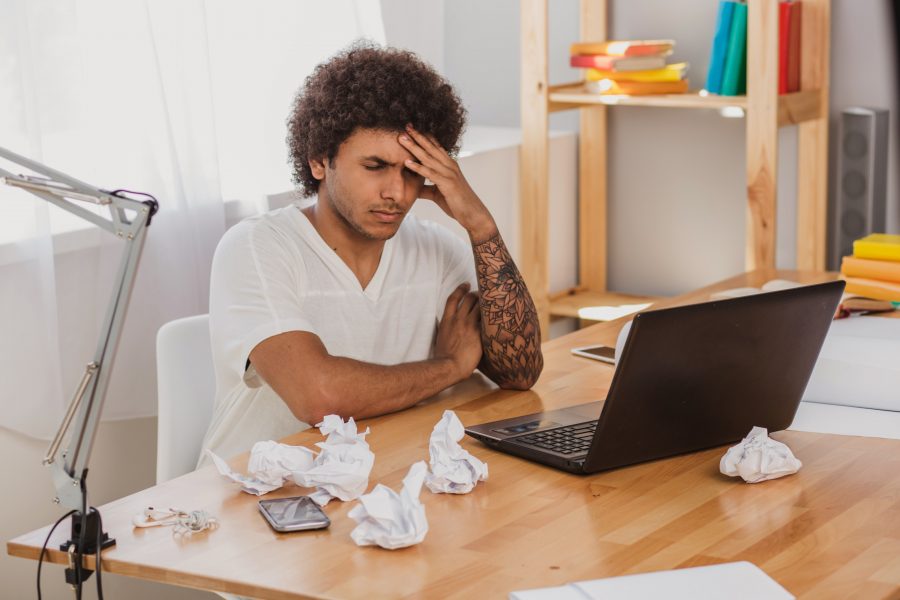 You’ve got a good resume; your work speaks for you, and you have been operating professionally for years now. However, it seems you almost get rejected at the door when at technical interviews for a potential job. What you don’t know is that there are some errors that you might be making which are badly hurting your chances of getting a call back for the job.

If this is you, here are some of the errors to avoid when preparing for a technical interview

Hollywood has led a portrayal of techies as people who don’t find time to dress well. While some will contest that, this is the gospel by a more significant percentage. The sad part is that many of these techies don’t find anything wrong in their dressing

When going for an interview, your appearance is the first impression you can make on the hiring manager. If only for that day, make an effort, and make it count!

Not to sound too stereotypic, but this can be credited to a lack of people skills that most techies suffer from.

What they see as trying to explain their skills and how good they are can be perceived by others as being over-confident or arrogant. Practice some questions with your friend, taking notes on not over-selling yourself

There are various stages of a technical interview that requires interaction. When we talked about tips to acing your coding interview, we made mention of some steps involved in this process.

What techies are found guilty of is not only giving brief answers where they should have taken their time, but not explaining as they go when given a whiteboard or other coding problems.

Hone your communication, practicing answers and come up with how to describe your thought process beforehand to the interviewer.

This is funny but true. The way some techies act in the interview room would make you think they were forced to come. They come across as so laid-back, the interviewer might mistake this kind of calm for being lazy or uninterested.

Every programmer has that language they have fallen in love with. The interviewer understands that, but they will still like to see how diverse you can be.

Don’t go into the room with problem-solving skills based on only one language. Brush up on other coding languages you know and take them with you into the room.

Should the interviewer ask you to solve a problem with multiple languages, you’ll be ready for them. If not, you can show off if you’ve got time left.

Computer language doesn’t beat around the bush, and programmers have taken to that kind of behavior too. At least, wait till after you get the job before you start asking questions on parking space allocations, paid vacations and the likes.

To you, it’s about getting all the facts down. To the recruiters, you might be more interested in what the company has to offer you than what you can offer them.

See why you never get called back? It’s time to start working on yourself with the hopes of acing that next technical interview.