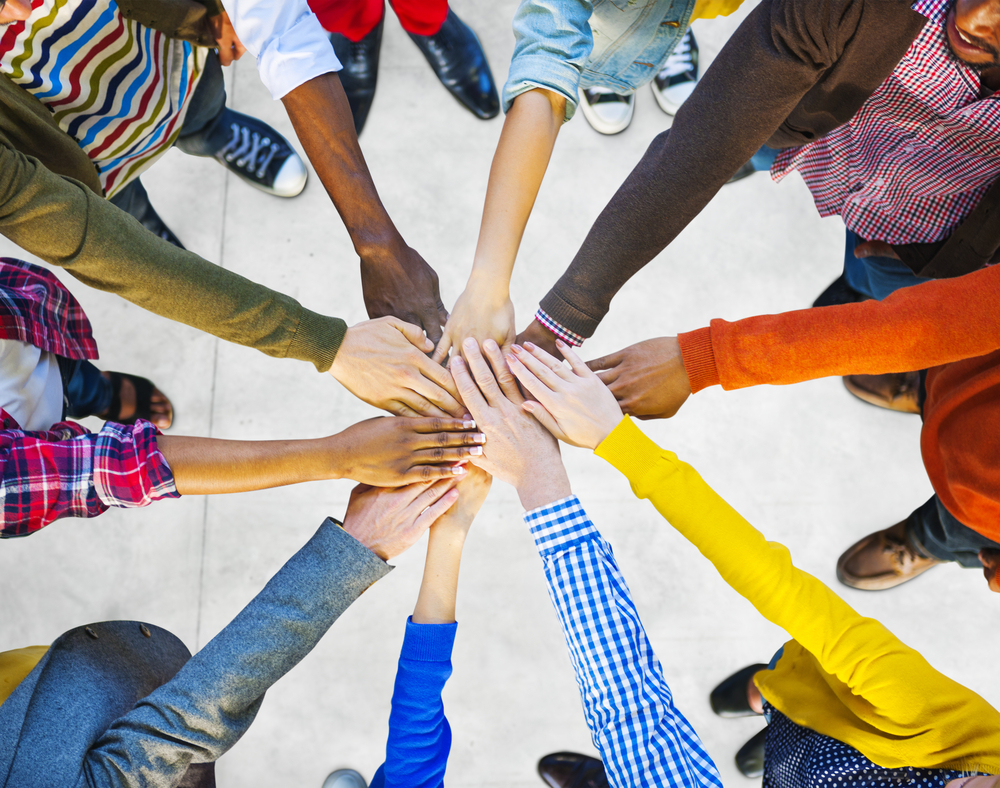 The corporate world is all abuzz about diversity and inclusion. Since 2015, it’s been the main ingredient touted for organizational innovation and success. But with all this buzz, some people think that’s all it is.

However, There’s also considerable evidence that suggests workplace diversity can be an advantage. It may even play a major component in corporate innovation, profit margins, and recruitment and retention rates.

The question though is, “why?”

Why does workplace diversity make such an impact?

And why isn’t the impact the same in all organizations?  All diverse workplaces don’t see the same levels of reported innovation and profits in these major reports.

It’s not that diversity turns the innovative and economic tides in these organizations.  Diversity, alone, is just a group of different people making widgets, creating ads, building airplanes, etc…

A diverse workforce will not help your team succeed. In fact, diversity could make you worse off than you were before.

The shocking truth about diversity is that it’s nothing without self-awareness.

The driving force behind diversity is what Harvard Business Review (HRB) calls acquired diversity, traits you learn from experience, notably:

“ensuring that everyone is heard; making it safe to propose novel ideas; giving team members decision-making authority; sharing credit for success; giving actionable feedback and implementing feedback from the team.”

HBR posts that leaders who give diverse voices equal airtime are nearly twice as likely as others to unleash value-driving insights, and employees in a “speak up” culture are 3.5 times as likely to contribute their full innovative potential.

Self-Awareness Is Key To Workplace Diversity and Team Success

Whether you’re an executive or an employee, when you’re more self-aware of the behaviors, motivations, and biases that you hold about yourself and other people, you’re better able to practice compassion and empathy.

Empathy allows you to understand that one’s opinion is formed from a gamut of inherent and acquired experiences.

When you learn to have empathy for the experiences of everyone on your team, you see their opinions as extensions of who they are as people. while you may not agree with their opinions, you can respect the members of your team enough to engage with their ideas. this is important to create intentional conflicts to transform disparate ideas opinions into something greater than any one team member could create.

That’s the power of self-awareness.

In a diverse workplace, every employee —no matter their level— must be aware of their personal beliefs, experiences, and biases to genuinely engage with people unlike themselves.

So, while diversity and inclusion may be buzzwords, it’s not just buzz.

The diversity of experiences, thoughts, and opinion encourages innovation, increased profits, and most importantly, encourages employees to be comfortable fully expressing themselves in the work environment—and allowing others to do the same—without hiding any part of their identity or experiences.

If you want your team—your company—to meet and exceed corporate metrics, diversity alone won’t save you. Diversity, when coupled with self-awareness, is the key to creating an tolerant work environment. One that encourages employees to engage and challenge each other to produce better results.

To get started, take Harvard University’s Implicit Bias Test. It’s a great first step to help anyone unpack their subconscious biases and start to explore their worldview.