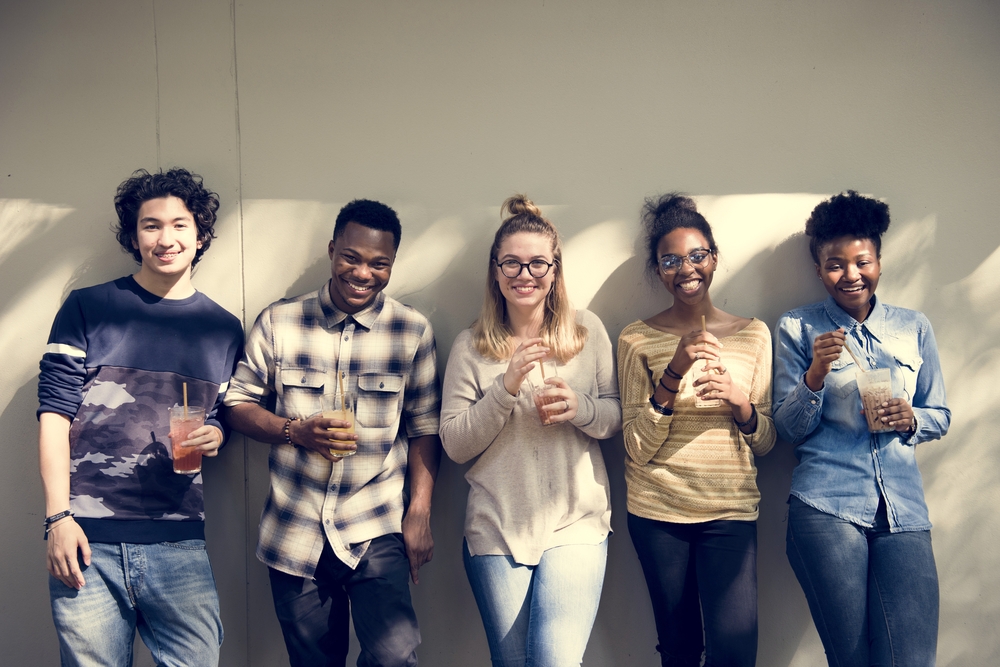 One of the biggest challenges that come with leaving high school is not just about choosing where to go to college. It usually has to do with choosing a major too. So great is this responsibility – as it has the tendency to decide your path in life – that many will opt to go to college without a choice at first. Those are the undeclared or undecided students. The standing debate today is whether to go to college as an undeclared or major in something right off the bat. Truth be told, there is no one answer to this question. However, one does carry more weight in its argument than the other.

Going as an Undeclared or Major Student?

We should probably tell you at this point that when you hear people use the words ‘undeclared,’ it doesn’t mean you can get a degree in something called ‘Undeclared.’ What it does mean is that you are undecided on what you want to earn a degree in and would still have to make a choice at a later date.

Considering how uncertain high school seniors can be when settling on a career path for life, that does sound like a nice option. Entering college as an undeclared major means you get to explore options before you decide to commit. It gives you a hang of things, makes you a more well-rounded person and helps inform your decision-making process. All that sounds good until you start to consider the costs. Colleges won’t give you price cuts just because you are an undeclared student. By the time you decide on your major, you might even see your basic tuition skyrocket to levels that you had not been prepared for from the start.

That is not to mention you run the risk of having been in a school that doesn’t offer something in line with your interest, just because you weren’t sure of what you wanted before accepting the admission. You should also know that some schools won’t even accept you at all if you didn’t have a major in mind. Some other schools will – and even appreciate the fact that you are willing to explore before ‘finding’ yourself – but how would you like to ‘find’ yourself in a $45,000 tuition situation you weren’t prepared for?

With all due respect though, choosing a major is not exactly child’s play. Not doing it early enough and going the undeclared way puts more pressure on the student though. For one, there is the pressure of choosing something with a better-informed mind and with the less chance of changing it in the future. After all, they had all the time to decide.

There is also the stress of incurring additional college debts and having to stay extra semesters in fulfillment of the requirements of the majors they end up choosing.

Everyone wants to know what they are getting into before taking the leap. Thus, the concept of being an undeclared student is not lost on us. With the right academic counseling and personal searching though, choosing a major should come naturally to you in no time. If you are looking for the best time to start thinking about your major, we believe it is now.